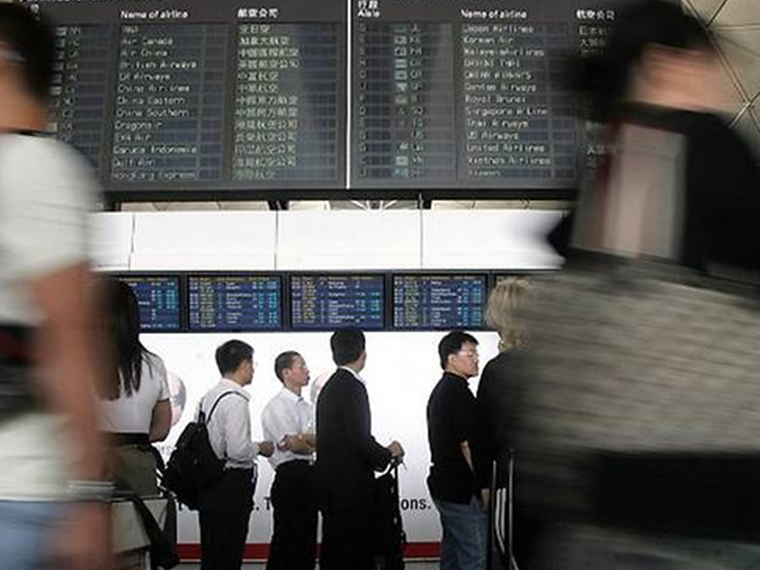 Those travelling in and out of Hong Kong will soon need to declare if they are carrying more than HK$120,000 (S$20,000) in cash under a new law combating dirty money.

According to a government press release issued on Wednesday (Mar 21), the law will come into effect on Jul 16 as part of efforts to ensure that “terrorists and other criminals cannot finance their activities or launder criminal proceeds through (physical) cross-boundary (transportation)”.

The release stated that travellers arriving in Hong Kong via a specified control point must make a written declaration of the cash sum to the customs department via the red channel.

Those arriving elsewhere or are about to leave the city must disclose, upon customs’ request, whether they are in possession of a large amount of cash and make a written declaration.

For the import and export of large sums of cash, an electronic declaration must be made in advance to customs.

Failure to declare is punishable by a maximum of two years in prison and a HK$500,000 fine, SCMP reported.

A spokesperson of Hong Kong’s Security Bureau (SB) said SB and the customs department have been “making preparation for commencing the ordinance”.

For example, the Ocean Terminal has had in place its Red and Green Channel System since July last year and will be able to facilitate travellers making written declarations of currency and bearer negotiable instruments in accordance with the ordinance.

“Before the commencement of the ordinance, there will be public education and publicity measures on its requirements,” the spokesperson added.