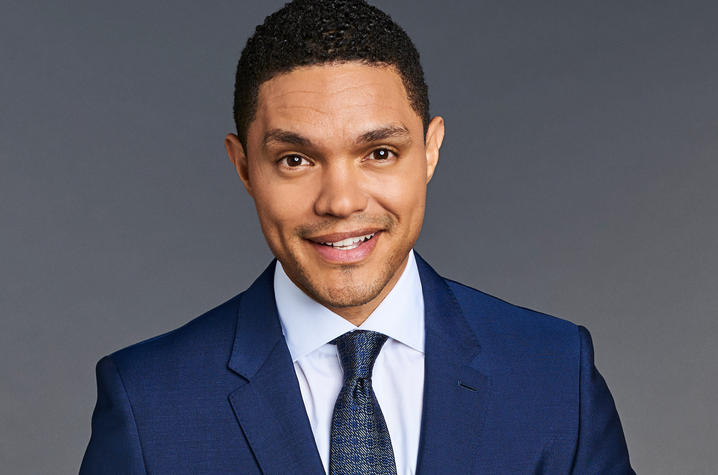 “The Daily Show” host Trevor Noah is keeping a safe social distance from his crew, but still trying to do right by them.

Variety has learned that Noah is personally paying the salaries of 25 furloughed members of “The Daily Show” crew amid the industry-wide production shutdown prompted by the coronavirus pandemic. Noah has informed crew members that he will continue to pay their salaries until production begins to ramp back up in the television industry.

“These are the people who have been on the show with Trevor from day one and help him put on the show,” a source close to the production tells Variety. “Trevor is personally covering their salaries until the production business opens again. He respects his crew tremendously and feels it’s only right that they get thru this together.”

Since studio production of “The Daily Show” was halted last month, Noah has been hosting a remote version of the Comedy Central late-night talker from his home — dubbed “The Daily Social Distancing Show With Trevor Noah” — with writers, producers, and some production staff contributing remotely. But with social distancing rules in place, in-studio crew members such as camera operators, audio technicians, stage management personnel, and video operators have not been able to continue work on the new iteration of the program.

On Monday, Comedy Central announced that it would expand the remote version of the show to 45-minutes a night — the first time in the franchise’s history that it has expanded beyond its half-hour format. “The Daily Show” currently reigns as the No. 1-rated show in late night among viewers 18-34. Noah’s March 26 interview with Dr. Anthony Fauci has garnered more than 43 million views.