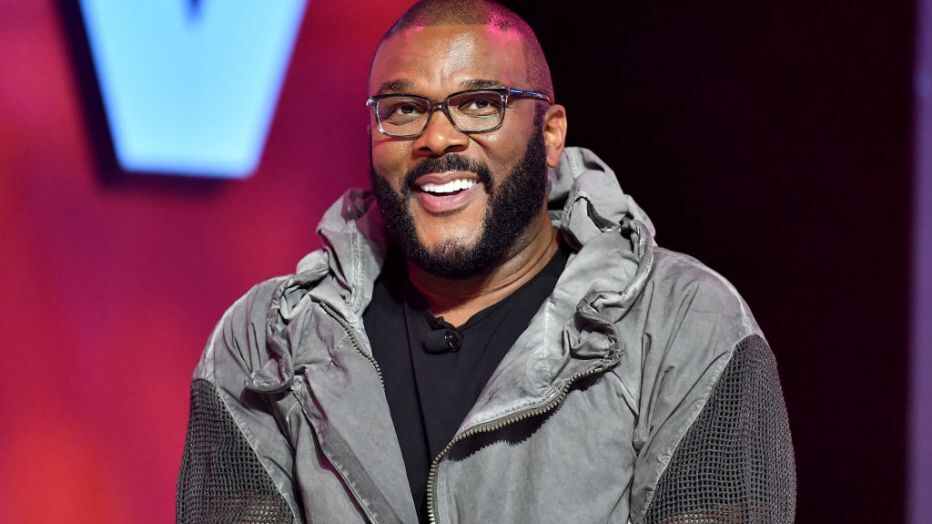 Tyler Perry wants to get back to work, and he’s building a military-style plan to reopen his sprawling Atlanta studios.

The actor, producer and entrepreneur is planning to reopen the 330 acre facility provided he can implement testing for the coronavirus for cast and crew members and allow them to live on site when they shoot their productions, TMZ reported.

The former army facility features 141 barracks, 40 historic homes and an additional 30 houses Perry’s company built on the lot for various productions. He also plans to provide a doctor and nurse for a hospital building that is also on the site and could be turned into a functional clinic. The compound includes a gym, bar and restaurants.

Perry plans to reopen with his own productions. He is currently working on six TV shows which take just under three weeks to film a season, TMZ said.