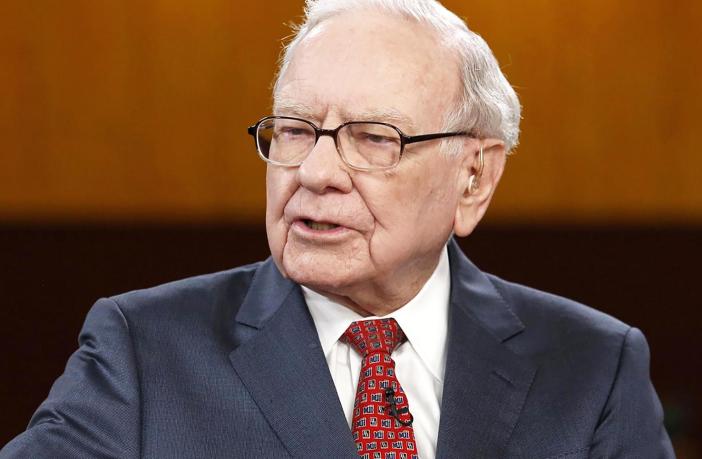 Warren Buffett proposed investing $3 billion in Uber Technologies Inc.earlier this year, but the talks fell apart following disagreements over the terms and size of the deal, people familiar with the matter said.

The now-dead Uber transaction is reminiscent of the winning bet Buffett’s Berkshire Hathaway Inc. made on Goldman Sachs Group Inc. during the financial crisis. Buffett invested $5 billion in Goldman Sachs, lending his imprimatur to the bank when it was reeling after the collapse of rival Lehman Brothers Holdings Inc. in late 2008. In exchange, Buffett’s company got preferred stock that ultimately netted Berkshire more than $1.6 billion in profit. Berkshire also got warrants to buy Goldman stock that produced an even bigger gain.

Buffett proposed similar terms to Uber in the wake of a crisis of the ride-hailing company’s own making. Buffett would have effectively lent Uber his sterling reputation, along with some capital, in exchange for cushy deal terms. A spokesman for Uber declined to comment. Buffett did not immediately respond to a request for comment left with an assistant.

Under the proposed agreement, Berkshire Hathaway would have provided a convertible loan to Uber that would have protected Buffett’s investment should Uber hit financial straits, while providing significant upside if Uber continued to grow in value, said the people, who spoke under condition of anonymity because the discussions were private. Buffett’s initial offer was well above $3 billion, one of the people said

During negotiations Uber Chief Executive Officer Dara Khosrowshahi proposed decreasing the size of the deal to $2 billion, one person said, hoping to get Buffett’s backing while giving him a potentially smaller share of the company. The deal fell apart after the two sides couldn’t agree on terms, one of the people said.

Buffett confirmed the talks to CNBC. “I’m a great admirer of Dara. Some of the reported details are not correct but it’s true that Berkshire had discussions with Uber,” Buffett told the news channel.

Uber’s cash position remains strong. At the end of the first quarter Uber had $6.3 billion in cash, along with a $1.5 billion term loan that will be recorded in the second quarter. But the Berkshire discussions show the company’s continued appetite for capital. The discussions with Berkshire Hathaway took place as Uber pursued its term loan.

Uber seemed open to taking both Buffett’s investment and the loan, which it closed in March, the people familiar with the matter said. Uber had also just received $1.25 billion from a large deal with SoftBank in January. Alongside that direct investment, SoftBank and its consortium purchased $8 billion in Uber stock from existing shareholders.

Coming so soon after that cash infusion, Buffett’s attempt to take a stake in Uber while it was on the rocks may have been too late to squeeze favorable terms from the company.

In recent months, Uber has been working to find its footing after controversies over its culture and the fatal crash of one of its self-driving cars in March. Khosrowshahi, who has moved to turn around Uber’s public reputation, joined the company in September 2017. While there are still several vacancies on the board and he has yet to find a chief financial officer, he’s helped to calm disputes among Uber’s board of directors and move the company past its flurry of 2017 crises.

Under Khosrowshahi’s leadership, Uber has mounted a global apology tour, running advertisements that feature the CEO speaking directly to the camera, promising that the Uber is turning over a new leaf.