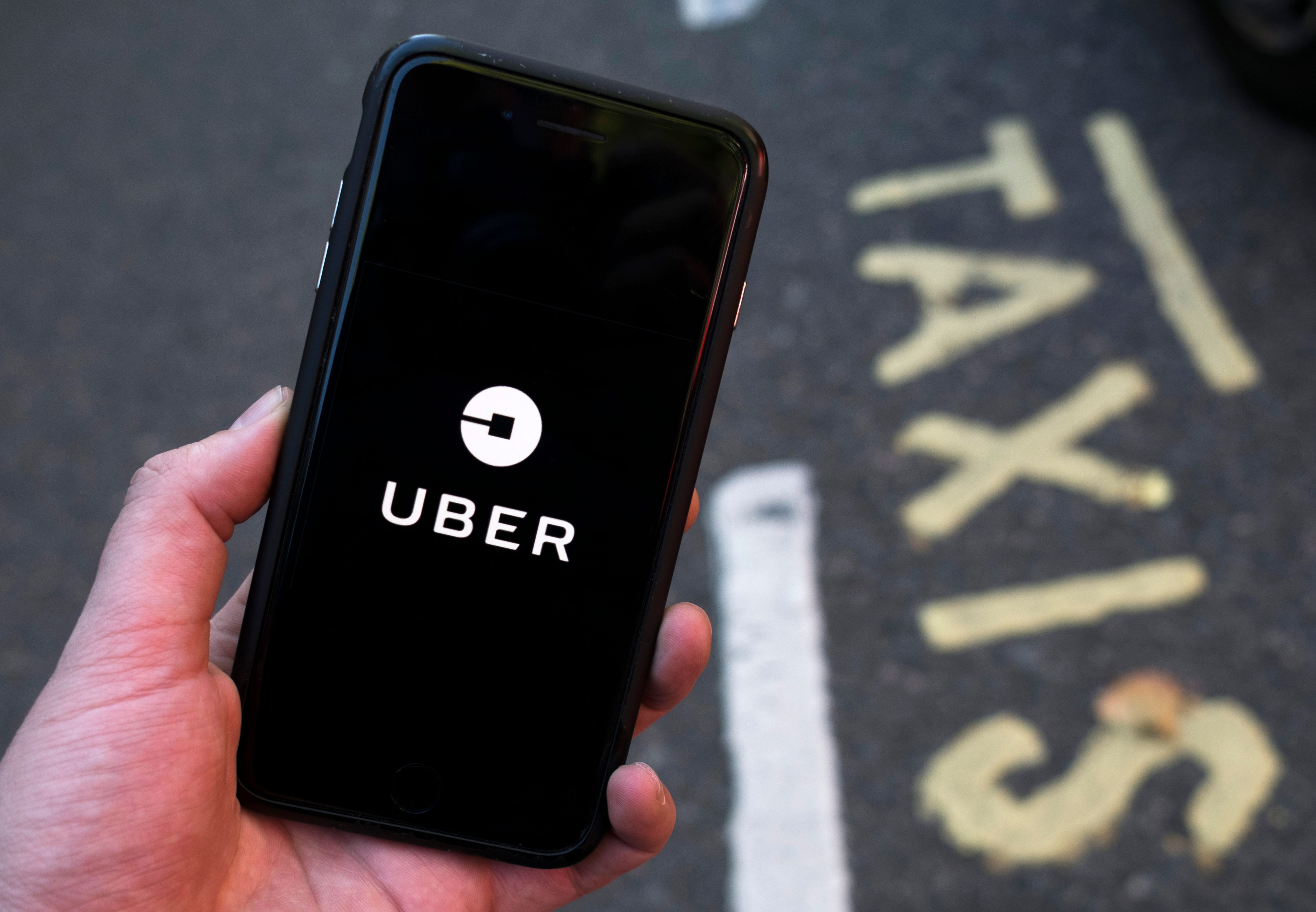 The Cairo Administrative Court had accepted lawsuits demanding the full suspension of activities for the two popular ride-hailing companies, Uber and Careem in Egypt.

The Cairo Court of Urgent Matters then ruled to annul the Cairo Administrative Court’s verdict suspending the license of the two largest ride-hailing applications in Egypt.

The two companies applied to this court, which allowed them to operate until a final decision from the Highest Administrative Court is issued. However, questions then started to arise on the legality of the rule and whether the Court of Urgent Matters have jurisdiction to annul the Administrative Court’s verdict.

The case began in February 2017 when 42 traditional taxi drivers filed a lawsuit against U.S.-based Uber and its Dubai-based competitor Careem, accusing them of violating the traffic law by using privately-owned vehicles for commercial purposes. They also claimed that the two firms were registered as a call center and an internet company, respectively, meaning they were not legally regulated as a ride-hailing service. The case was filed against the two operators as well as the government.

In response to these accusations, the Cairo Administrative Court has accepted the case and ordered the suspension of the two companies’ licenses in Egypt.

In an attempt to legalize the status of Uber and Careem, a joint parliamentary committee began immediately discussing a new draft law to regulate the operation of privately-owned transport services.

The Egyptian cabinet sent the draft law on March 21 to the House of Representatives to be officially approved and ratified, hours after the Cairo Administrative ordered the suspension of the two companies’ licenses in Egypt.

According to statements by Ashraf Sultan, the official spokesperson for the Egyptian Cabinet, the government has taken serious steps to regulate the operation of ride-hailing services before the recent controversial lawsuit demanding banning the service in the country.

Commenting on the government’s defense that it has no jurisdiction over the matter, the court stated that “no legislation has been issued as of yet to regulate the operation of Uber and Careem in Egypt. So far, only a draft law was prepared by the legislative branch of the Ministry of Justice to prepare for the issuance of a law, but no law has been passed yet.”

The draft law, which comes in 20 articles, stipulates the rules, conditions, and procedures necessary for licensing companies to operate in Egypt.

According to the draft law, the authorized transport vehicles that work with these companies shall pay 25 percent more than their previous taxes and duties. This law also obligates the Ministry of Transportation to license all companies that already operated this service for five years for the same period after paying their fees.

Moreover, the Minister of Interior Affairs shall issue an order to specify the shape, color and place of the “mark” on each car, a distinctive logo placed on the car throughout the period of operation.

The draft law obligates the GPS-based applications to conduct an electronic link between their databases and information with the appropriate authorities based on a decision by the Minister of Transport. It also obliges companies to protect the databases of clients in accordance with instructions and regulations issued by the Minister of Communications.