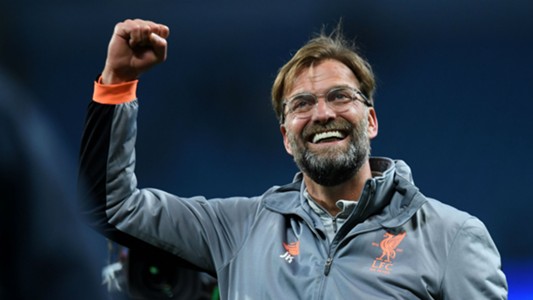 Jurgen Klopp is not fazed by facing 12-time winners Real Madrid in the Champions League final Jurgen Klopp has demanded his Liverpool players finish the job and win the Champions League against 12-time winners Real Madrid.The two sides will meet in Kiev, Ukraine on May 26 after Liverpool survived a “crazy” semi final against Roma at the Stadio Olimpico on Wednesday to win 7-6 on aggregate.Real Madrid are bidding for their third-straight Champions League trophy, while Liverpool manager Klopp will be in search of his first silverware at the club following defeats in two finals since he joined in 2015.

“We were in a League Cup final and didn’t win it,” Klopp said. “People don’t tell me in the street since then: ‘Thank you for bringing us to the final.’ We were in the Europa League final too. Nobody tells me thank you. I see no trophies after these games.”They don’t hang silver medals at Melwood. That’s a pity, but that’s the game. There’s still a job to do. Real Madrid are experienced, we are not, but we will be really on fire. 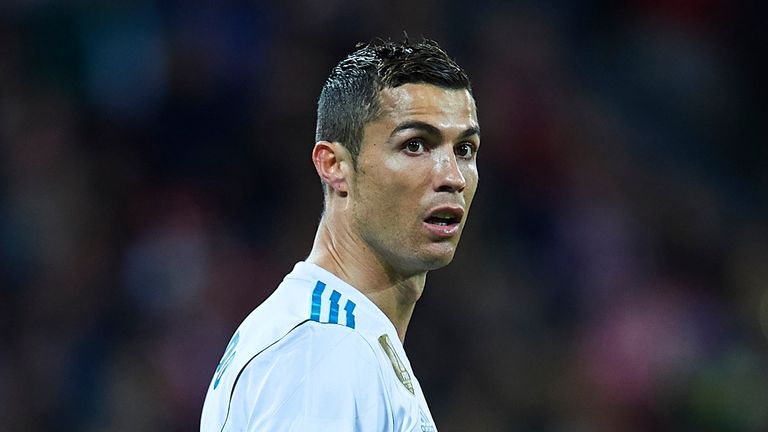 “Going to a final is really nice but winning is even nicer. We will be ready but it is Real Madrid. You cannot be more experienced in this competition than Real Madrid. I think 80 per cent of their team played all these finals. They are four times in the last five years and still together.”They are experienced, we are not, but we will be really on fire.”Liverpool have received 16,626 tickets for the Champions League final against Real Madrid in Kiev’s Olympic Stadium – which holds a capacity of 63,000.