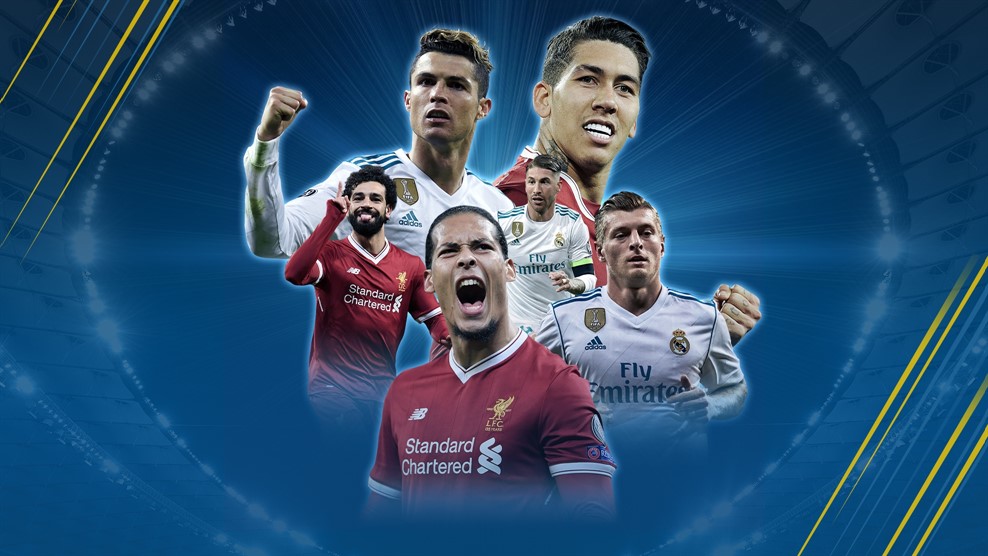 Who is in the final?

The biggest game in club football will this season be contested by holders Real Madrid and five-time winners Liverpool. Madrid booked their place with a nervy 4-3 aggregate victory against Bayern on Tuesday, with Liverpool squeezing past Roma on Wednesday.

When does it take place?

The match will be held on Saturday 26 May, kicking off at 20:45CET (21:45 local time). This is the ninth successive season that the final has taken place at the weekend.

Where is it being played?

NSC Olimpiyskiy Stadium in Kyiv – the capital of Ukraine – will stage the fixture. The venue was renovated ahead of UEFA EURO 2012 and played host to the final, in which Spain beat Italy 4-0 to retain the trophy. The stadium has a net capacity of 63,000.

OUR GUIDE TO KYIV

Can I still get tickets?

Some 6,700 tickets were made available to the public via UEFA.com last month, with the application window open from 15–22 March. The two finalist teams received 17,000 tickets.

How can I watch the final?

What about the Champions Festival?

The annual UEFA Champions Festival will run from Thursday 24 until Sunday 27 May in Kyiv city centre.

The festival is free to attend and will be THE place for entertainment in the days around the final – including the UEFA Ultimate Champions Tournament featuring a host of UEFA Champions League greats (full line-ups here); plus freestylers, autograph signing sessions, bands, DJs and the chance to have your photo taken with the trophy.

Who is starring in the opening ceremony?

Dua Lipa will sing before the final©UEFA.com

Multi-platinum selling superstar Dua Lipa will be performing at the NSC Olimpiyskiy Stadium before kick-off. With hits including IDGAF and New Rules, the Londoner is the youngest female solo artist to reach a billion YouTube views. “It’s a once-in-a-lifetime opportunity,” said the 22-year-old. Alicia Keys, Andrea Bocelli and The Black Eyed Peas have provided pre-match entertainment in recent seasons.

What else is going on?

The UEFA Women’s Champions League final between Wolfsburg and Lyon will also take place in Kyiv, at Valeriy Lobanovskiy Dynamo Stadium on 24 May from 18:00CET (19:00 local time).

Serbian referee Milorad Mažić, 45, will be the man in the middle for the final. The refereeing team will be as follows:

Former Ukraine striker and current national team coach Andriy Shevchenko. “I feel proud that we have the opportunity to organise such an event,” said Shevchenko, a UEFA Champions League winner with Milan in 2003. “We look forward to meeting all the fans who want to visit our country and our beautiful city of Kyiv.”

What can I expect on UEFA.com?

UEFA.com will have a team of reporters in Kyiv from the Wednesday of final week, with all the pre-match build-up, team news and predictions you need. Expect live updates, expert photography, analysis, reaction, highlights and more in our MatchCentre.

Who are the ‘home’ team?

Real Madrid are the nominal home team as a result of a draw made for administrative purposes following last month’s semi-final draw.