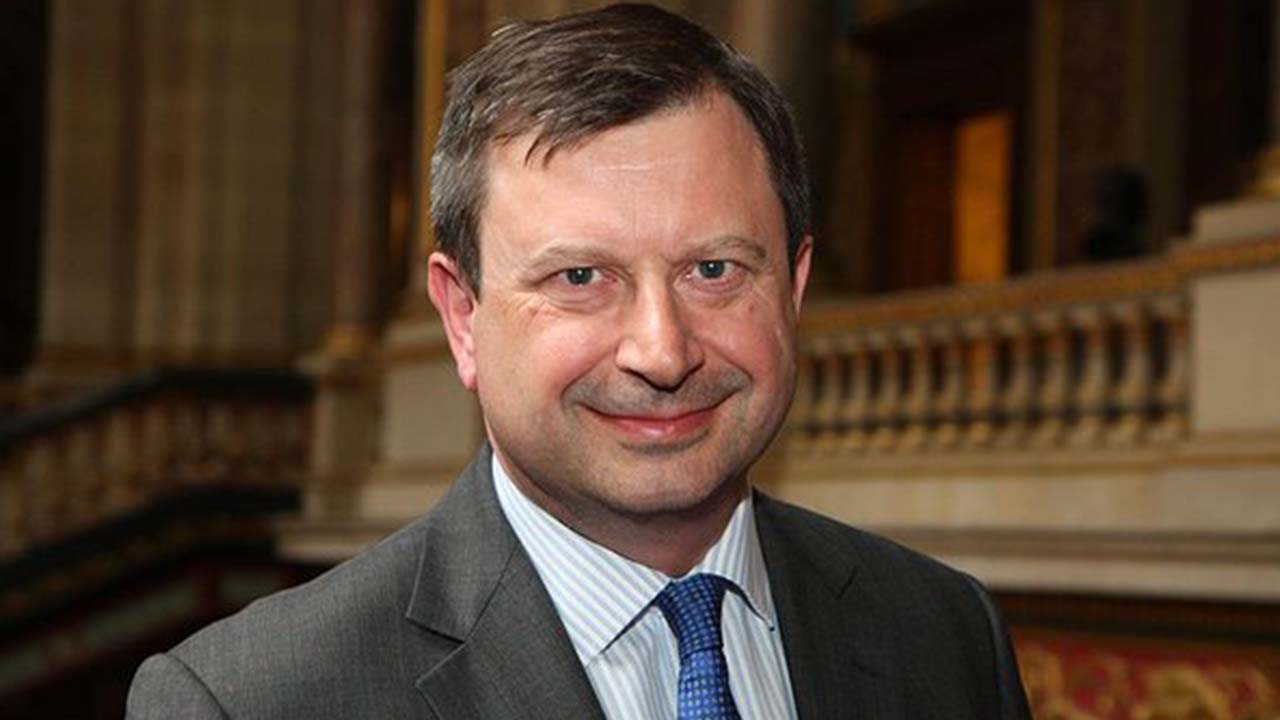 British High Commissioner to Nigeria, Mr Paul Arkwright, said the United Kingdom  has repatriated £70 million stolen by an unnamed Nigerian citizen who was convicted in an Italian court, he said this to reporters in Abuja on Monday, however,  he declined to disclose the identity of the person involved in the offence.

He added that, “There was an Italian court case with a particular person involved. A portion of the fund has been in the UK and that was the portion that was returned recently from the UK to Nigeria. So, it’s in that context that the £70 million was returned.”

He said more funds would be repatriated, stressing that his country was working with the Federal Government to accelerate the legal process of returning the looted money.