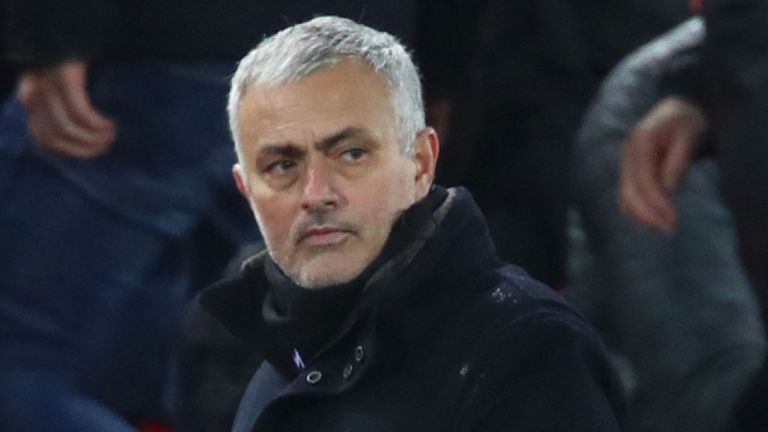 Manchester United hope to announce their caretaker manager on Tuesday after sacking José Mourinho, with Ole Gunnar Solskjaer the current favourite for the job.

Solskjaer is understood to be in discussions with the club regarding the temporary position, with United’s intention being that a permanent manager take over next summer.

The former United striker is in charge of Molde but because Norway’s domestic season finished in November he may be free to retain that role and take the post at United, though what would occur when Molde start their new campaign in March is unclear. Solskjaer had an unsuccessful Premier League stint with Cardiff in 2014.

Mourinho’s sacking, conducted face-to-face at Carrington on Tuesday morning by Ed Woodward, the executive vice-chairman, followed Sunday’s defeat at Liverpool and ended a tenure that began in May 2016. United finally lost patience with a manager who was not adhering to the club’s core attacking values and who had overseen their worst start to a campaign for 28 years.