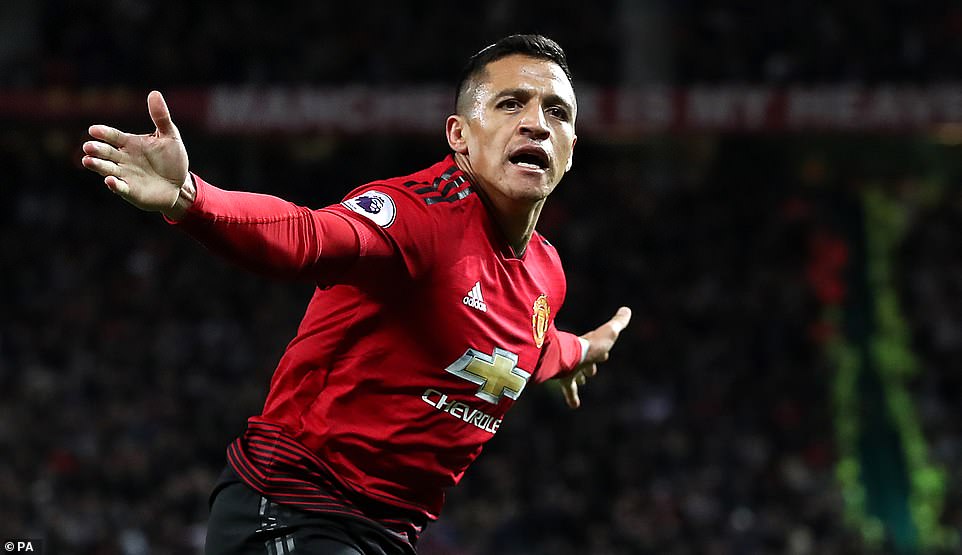 Substitute Alexis Sanchez headed home the winner as Manchester united came back from a 0-2 down to win at Old Trafford against Newcastle United. The tension soaked game was a must-win for the reds as the have been suffering from a poor run of games in recent times.

Newcastle had taken a 2 goal lead just 10 minutes into the game before, Juan Mata and Anthony Martial began the come back with their goals.

The win is United’s first at home since the opening of the season. Jose Mourinho has been under immense pressure following side’s inability to win in four games.