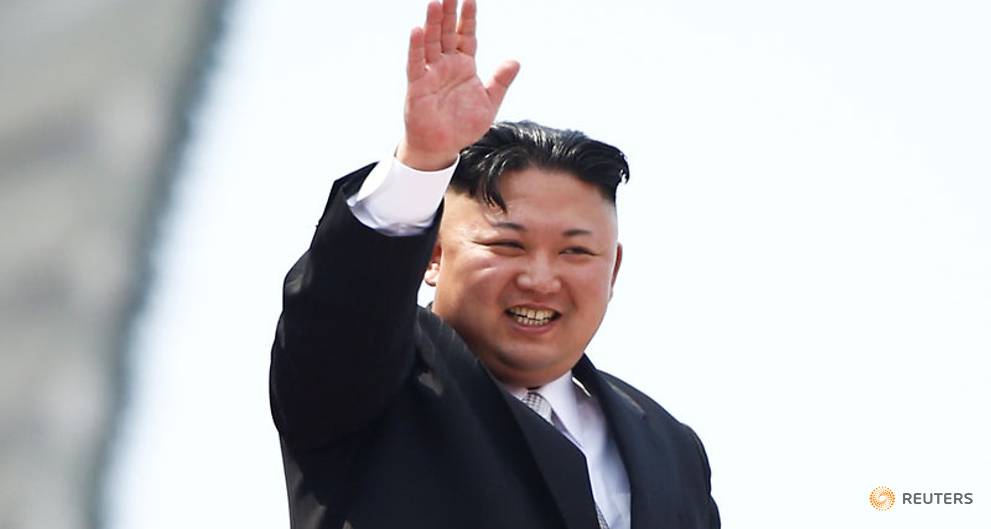 North Korean leader Kim Jong-un has arrived in Singapore for his scheduled summit meeting with US President Donald Trump.

The historic meeting between the two leaders will take place at the island resort of Sentosa on Tuesday.

It is the first time a North Korean leader has met a sitting US president.

Before setting off, Mr Trump described the summit as a “one-time shot” at peace and said the two were in “unknown territory in the truest sense”.

The US president will arrive later on this Sunday. Washington hopes the summit will kick-start a process that eventually sees Mr Kim give up his nuclear weapons.

I Like ThisUnlike 0
I Dislike ThisUn-Dislike 0
Tags newsTop StoryUS. N.Korea