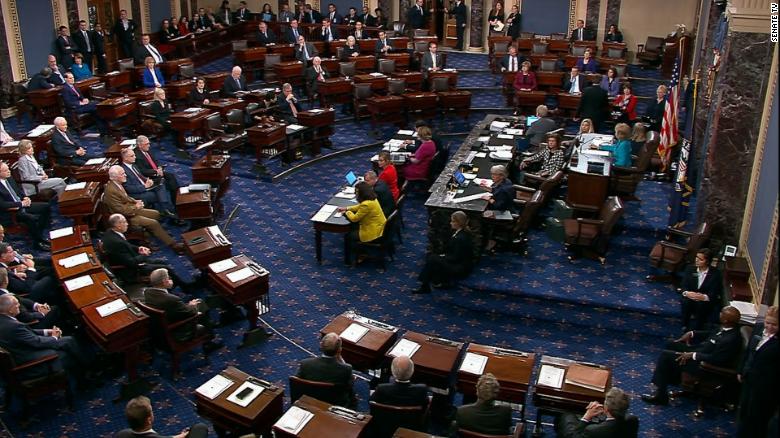 The US Senate have voted to advance Brett Kavanaugh’s Supreme Court nomination in a critical test of support. Kavanaugh’s nomination by President Trump has been a subject of controversy after he was accused of abuse during his collage day.

According to CNN Sen. Susan Collins will announce her intention on the final vote today. We don’t know where both Sens. Joe Manchin and Jeff Flake will land.

Meanwhile Sen. Lisa Murkowski just explained her vote to reporters leaving the floor, calling it “the most difficult evaluation” she’s had to make.

“He’s not the right man for the court at this time,” she said. “So I have taken my vote here this morning. I’m going to go back to my office and write a floor statement that is more fulsome.” She added.

A final vote is expected Saturday.