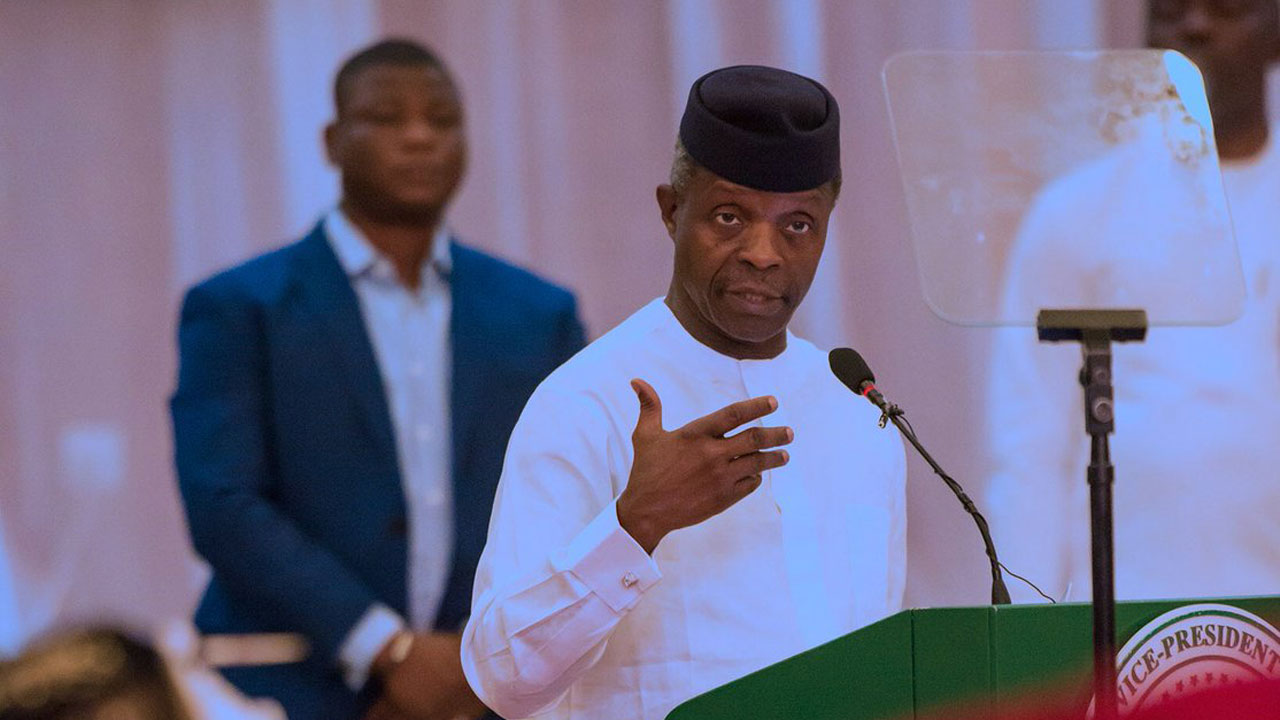 Vice President Yemi Osinbajo has been accused of being silent in the face of the various attacks on churches in some parts of the country. Last week, a member of the Redeemed Christian Church of God RCCG launched a petition demanding the general overseer of the church, Pastor E.A Adeboye, to remove Osinbajo as a pastor in the church.

The aggrieved RCCG member alleged that Osinbajo lured Christians to vote for President Buhari in 2015 and has abandoned Christians since assuming office.

You have been lied to. Wake up and smell the coffee. pic.twitter.com/ZuwwfPv1GG