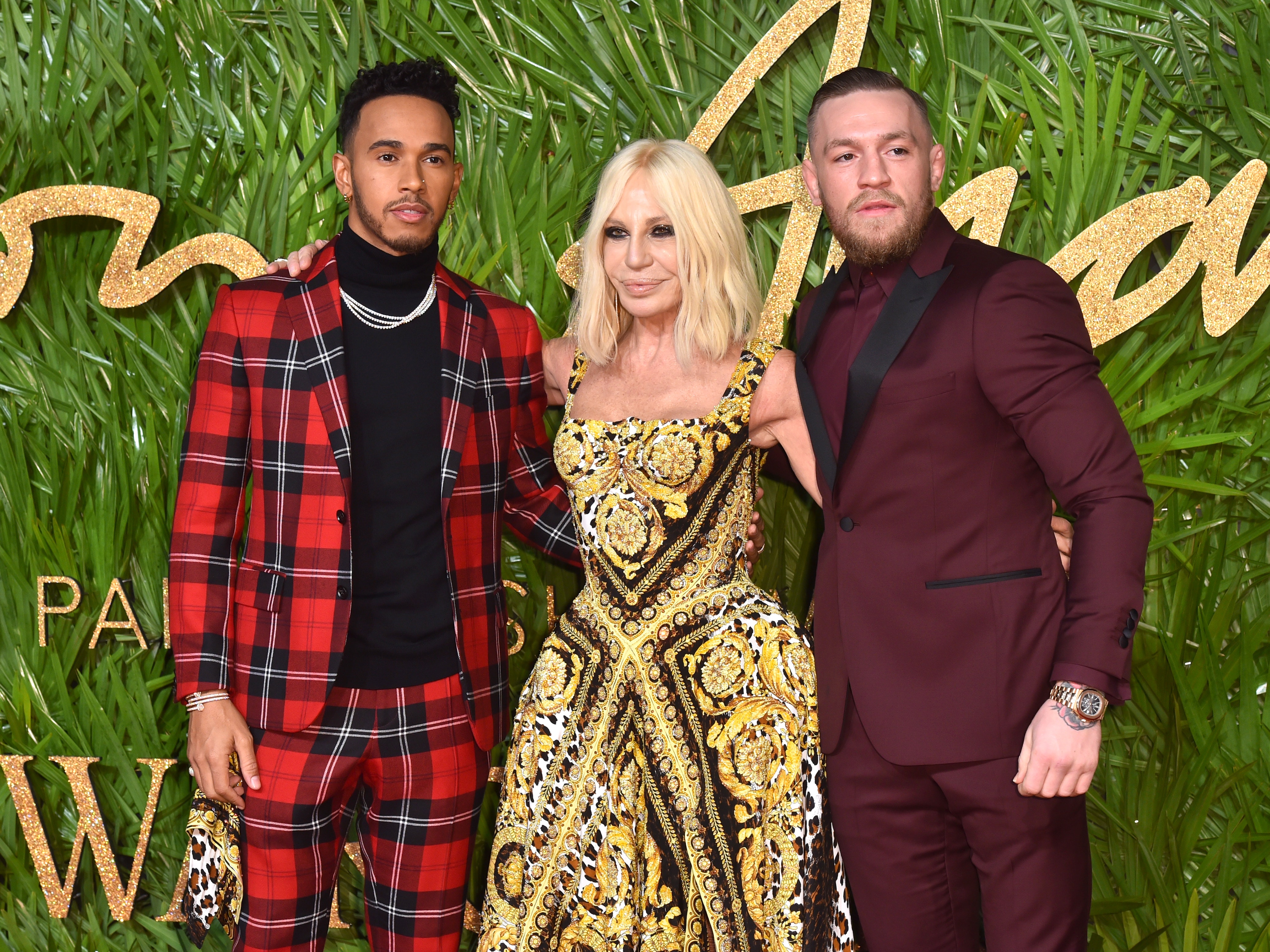 Italian fashion giant Versace is rumoured to be sold, the country’s biggest-selling newspaper, Corriere della Sera said Monday, citing anonymous sources who suggested the deal could come in the next few hours.

Donatella Versace, the brand’s artistic director and vice-president of the group, has called a staff meeting in Milan for Tuesday,.

The company in its entirety is estimated to be worth some $2.0 billion and the prospective buyers include Celebrity shoemaker Jimmy Choo, luxury jeweller Tiffany & Co and US fashion group Michael Kors Holdings were listed as possible buyers.