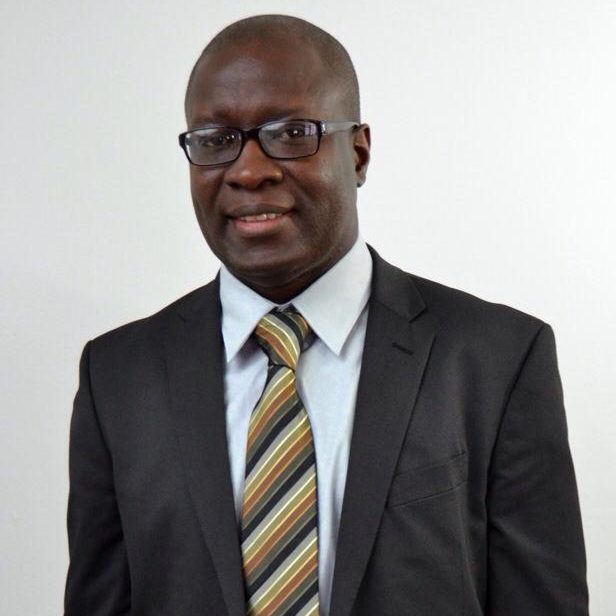 Former Gambia minister of information Dr. Amadou Scattered Janneh, has been invited for questioning by police at Gunjur Police Station in connection with the removal of some waste pipes that he believed was installed illegally by the Chinese company, the Golden Lead.

Dr Jannah was invited by the police to explain his role in the matter. He told the press that they removed the pipes because he was concern about the health and well being of his community.

“We have already contacted some lawyers to say if it is not resolved within our court because of Chinese investment here and the grants, we can revise to the ECOWAS Court.”

“We have an experience of taking cases to the ECOWAS. We took Yahya Jammeh to court with all hosts of issues so if we believe if we are not getting fair hearing in The Gambia, we will take it to regional court,” he said.

“I understand that the police are doing their investigation into the matter. I was called and definitely I came and answered questions I was asked.”

They wanted to know what leads to the removal of the pipes because when the pipes were removed, we had the Police Intervention Unit personnel there. But I know this is something that we decided to do just over a night.”

Dr. Janneh said they had series of meetings with the company leaders, their lawyers and in some cases the National Environment Agency (NEA) was in attendance and the Ministry of Environment and “our own lawyers.” The NEA took Golden Lead to court but eventually the case was withdrawn and they have out of court settlement.”

When contacted, the public relations officer (PRO) of The Gambia Police Force (GPF) Superintendent, David Kujabi, confirmed Dr. Janneh’s invitation by the police, but confirmed he was not charged.