Scoop – Aisha Buhari Now To Be Addressed As First Lady 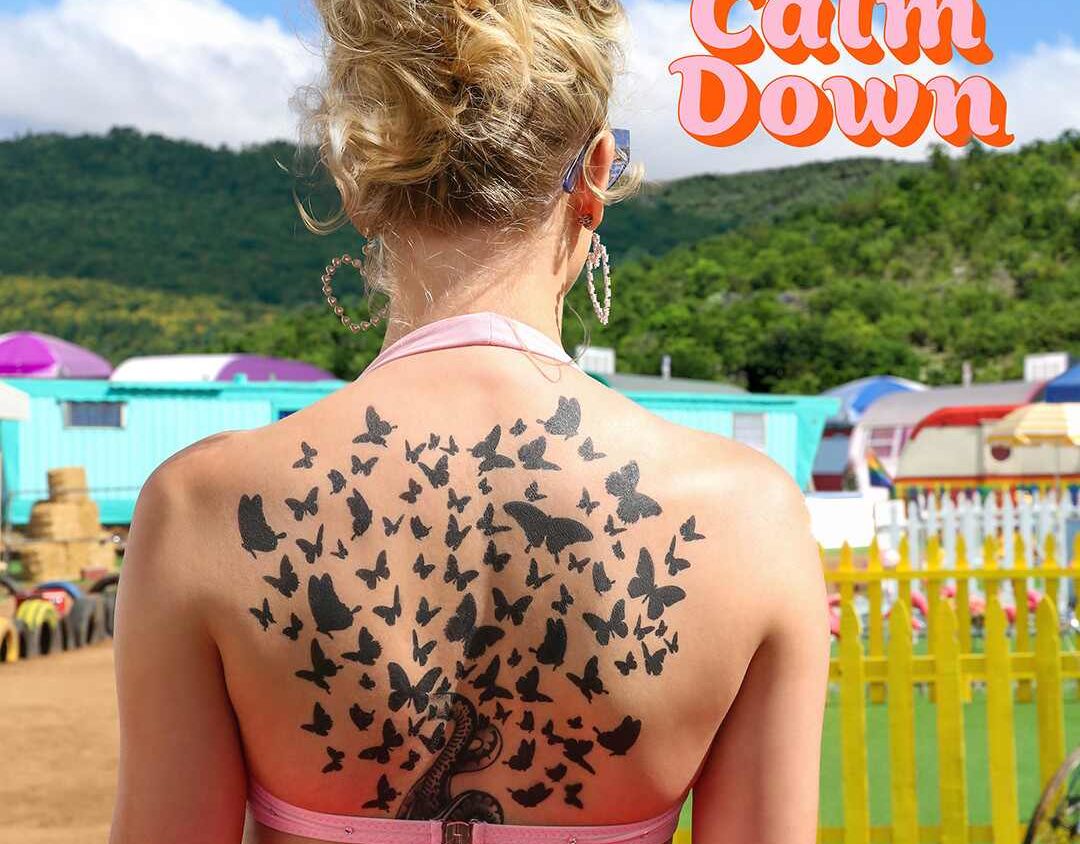 Scoop – Aisha Buhari Now To Be Addressed As First Lady

With this release, even Taylor Swift would understand if you can’t calm down.

On Monday morning, the music superstar debuted her music video for “You Need to Calm Down” on Good Morning America.

“You Need to Calm Down” is featured on Taylor’s upcoming album titled Lover, which is expected to be released on August 23.

And while the track has only been out since Friday, fans can’t get enough of the lyrics that stand up for the LGBTQ community.