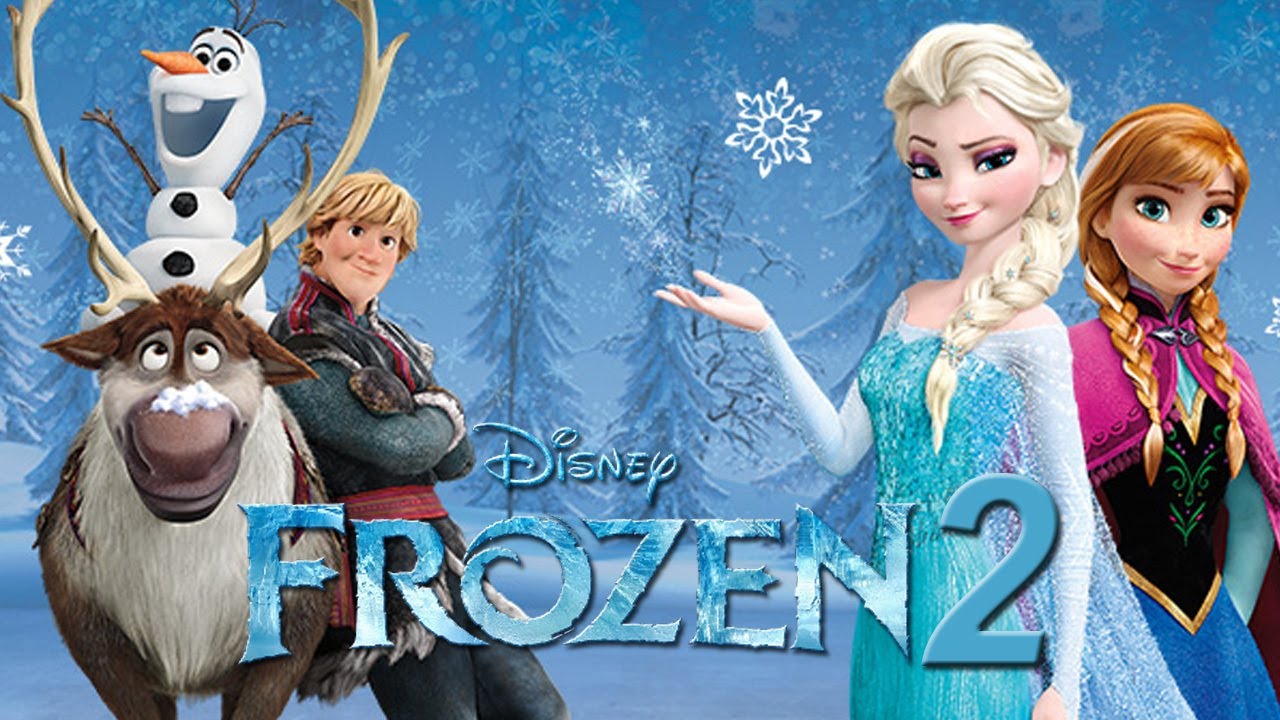 Disney has released the trailer for “Frozen 2,” the sequel of animated film “Frozen”.

The new 2-minute trailer saw the addition of two new characters. Since the release of the trailer, it is being speculated that one of the new characters could be Elsa’s same-sex partner.

Prior to this time, fans of the franchise have been calling on the film’s producers to give Elsa a female love interest with the hashtag #MakeElsaGay trending.