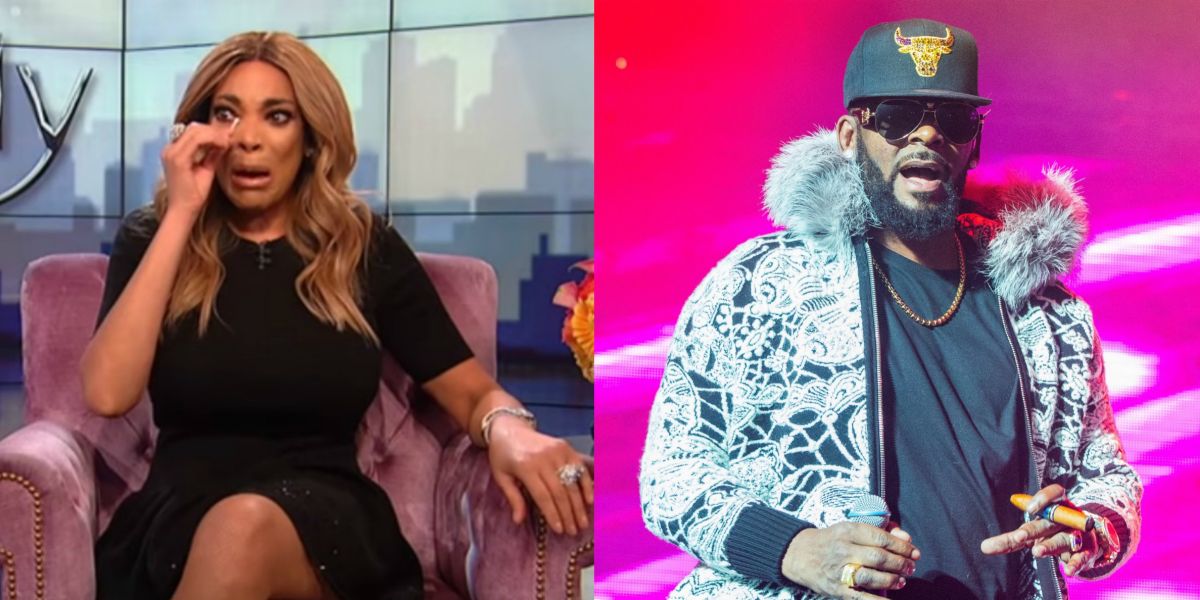 Wendy Williams was pushed to tears during Monday morning’s episode of her eponymous talk show while she spoke on R. Kelly‘s controversial allegations involving underage girls.

While speaking on the hot button topic, she said that she’s recently met with the singer, privately, and explained that he made a revelation to her that was shocking and hurtful to learn.

The talk show maven and professional gossiper told her “co-hosts” that Kelly, 51, essentially told her he was illiterate.

“He can’t read, he can’t write,” she said. “And he can’t add… And I won’t tell you how he said how he maneuvers through the world, and things like that.”

Her demeanor visibly changed when she began touching on her opinion of the R&B singer’s alleged victims’ parents.

“But the idea that people are surrounding you and someone wouldn’t put you in school,” she continued as she teared up. “I can’t understand how not knowing how to read, write and add and I don’t understand parents who unleash their kids… That’s it.”