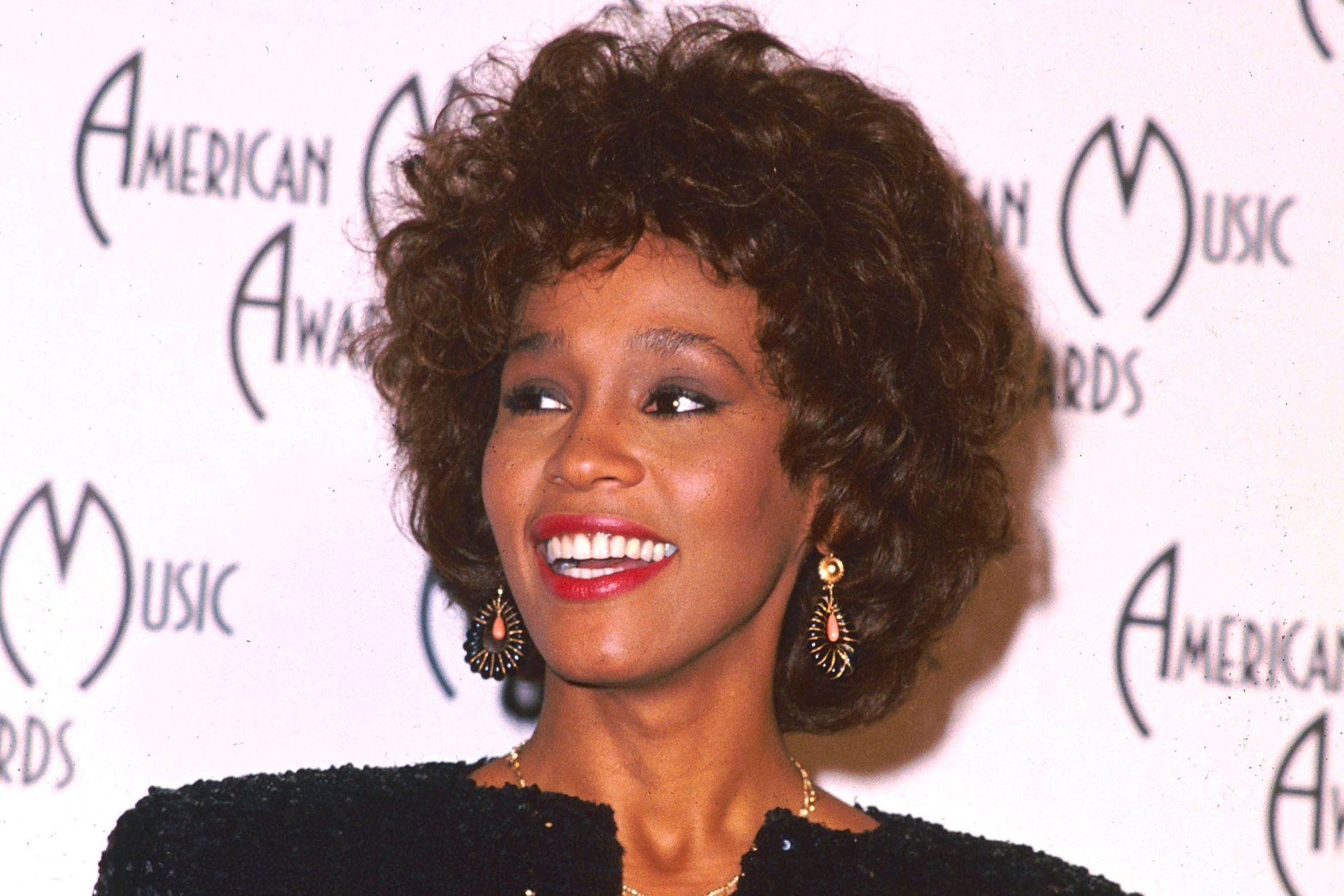 A Whitney Houston biopic, titled “I Wanna Dance With Somebody,” is in development from “The Photograph” director Stella Meghie.

The Whitney Houston Estate, Primary Wave, music producer Clive Davis and Anthony McCarten are producing the film about the iconic musician, who died in 2012 at the age of 48. McCarten, whose credits include “The Two Popes,” “Darkest Hour,” “Bohemian Rhapsody” and “The Theory of Everything,” is writing the script for “I Wanna Dance With Somebody.”

Houston broke out with her self-titled 1985 debut album, which was released by Davis and Arista Records, and featured the ballads “Greatest Love of All” and “Saving All My Love for You.” Her other hits included “I Wanna Dance With Somebody,” “Didn’t We Almost Have It All,” “I’m Your Baby Tonight” and “Million Dollar Bill.”

She starred with Kevin Costner in 1992’s romantic drama “The Bodyguard,” which scored $411 million at the worldwide box office. “The Bodyguard” soundtrack won Grammys for album of the year and record of the year for the single “I Will Always Love You.” The soundtrack sold more than 45 million copies worldwide. Houston was the most awarded female musician of all time, selling more than 200 million records globally.

McCarten is repped by David Fox at Myman Greenspan Fox. Meghie is repped by CAA and Del Shaw Moonves. The news was first reported by Deadline.