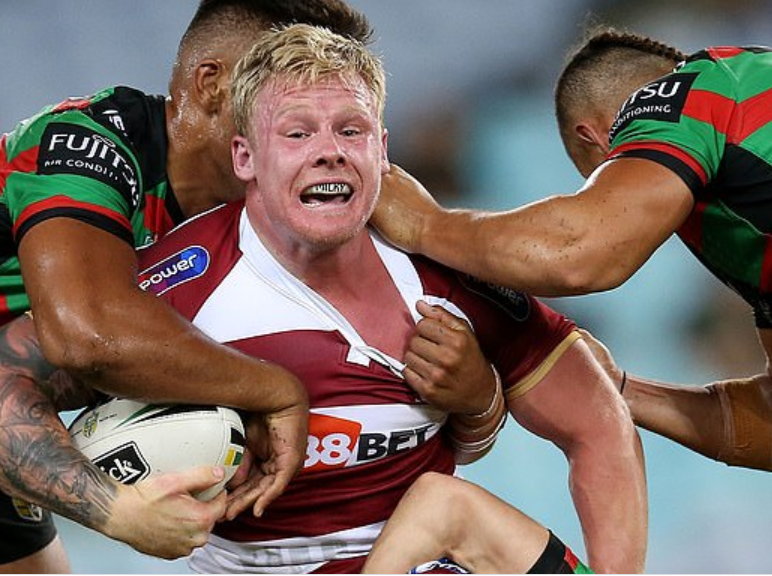 Australian rugby star, Gabriel Hamlin, has been hit with a two-year ban as punishment for violating Anti-Doping Rule Article 2.1 after failing a drug test.

In February 2019, the 23-year-old who plays for the Wigan Warriors gave a urine sample for an in-competition test after a game against Leeds Rhinos. But the sample found that there was an Adverse Analytical Finding for benzoylecgonine, a metabolite of cocaine in his system, according to UKAD.

He was first suspended by the Rugby Football League last April after being charged with a UK Anti-Doping (Ukad) violation.

Speaking on the ban, Ukad’s director of operations Pat Myhill said: “Cocaine is a dangerous drug with significant health risks, which has no place in sport. This case is another example of a metabolite of cocaine resulting in an athlete receiving a ban from the sport.

“We realize that the length of sanctions for this substance can vary between cases, this is because of the specific sanctions laid out in the Anti-Doping Rules.

“The independent expert witness, in this case, ruled out the possibility that ingestion took place during the in-competition period. This means that a possible four-year ban was reduced to two years.

“Athletes are solely responsible for what is in their system, regardless of how they claim it got there and whether there was an intention to cheat or not. It is quite simply not worth the risk.”