CREED NEWS ROUND UP
Next Video

CREED NEWS ROUND UP 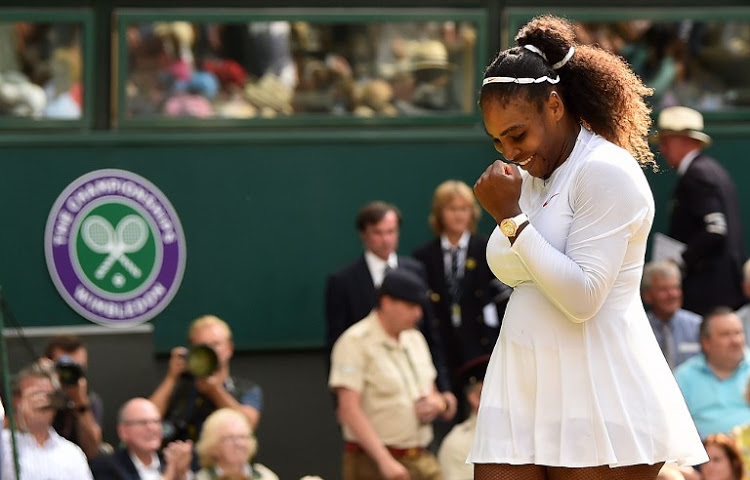 CREED NEWS ROUND UP

Serena Williams will face Germany’s Angelique Kerber for an eighth Wimbledon singles title after both won their semi-finals in straight sets.

Saturday’s final will be a re-match of the 2016 showpiece, which Williams won.

Williams will be seeking a record-equalling 24th Grand Slam title and her first since giving birth in September.