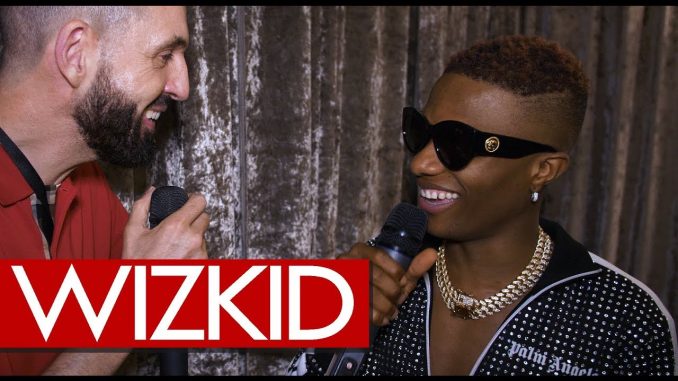 Multi award-winning singer, Wizkid, has revealed the name of his fourth studio album. The multiple award winning star revealed it during an interview with Tim Westwood, moments after his history making performance at the O2 Arena for his Afrorepublik concert.

According to the ‘Ojuelegba’ crooner, his fourth studio album will be titled ‘ Made in Lagos,’ and he will be featuring no artiste.

Wizkid also spoke of his forthcoming collaboration with Skepta.