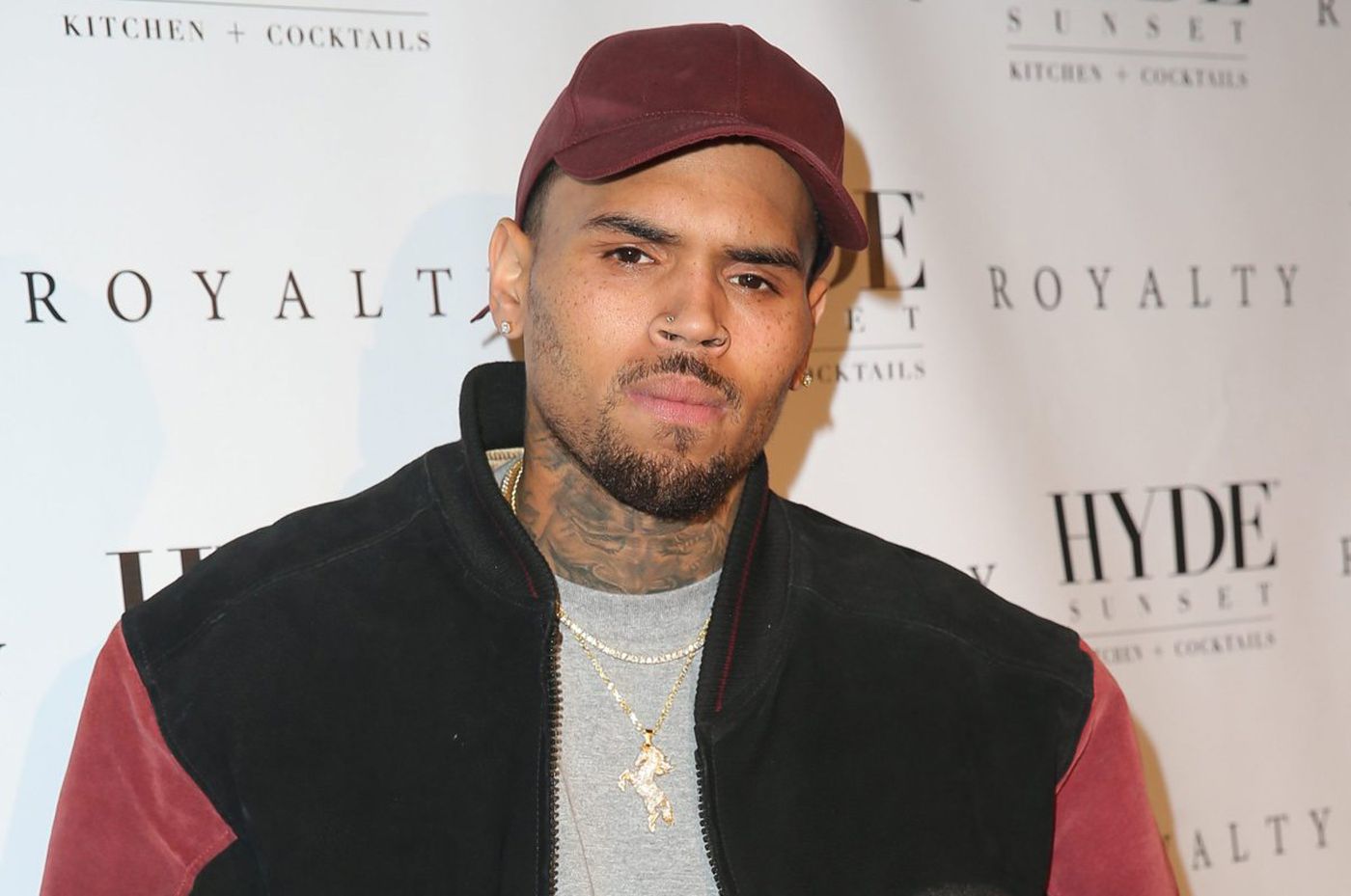 An unidentified woman has filed a lawsuit against Chris Brown and two others after she was allegedly held down and sexually assaulted in the singer’s home.

The woman, who goes by Jane Doe in court documents obtained by The Blast, claims Brown held a party in his home on Feb. 23, 2017, in which his friend, Lowell Grissom Jr., also known as Young Lo, and an unnamed woman, “Doe X,” forcibly held her down and forced her to perform sexual acts.

She is suing the trio for sexual battery, battery, assault and intentional infliction of emotional distress among other charges. A rep for Brown did not immediately respond to PEOPLE’s request for comment.

However, the singer’s lawyer Mark Geragos told TMZ the woman’s lawyer, Gloria Allred, sought $17 million, and he denied Brown had done anything.

“In another era, we might have called this a shakedown,” Geragos said of the lawsuit. “None of these allegations are true. Nobody has done anything with this… there’s no case here. Chris is a target.”

In her complaint, Jane Doe alleges she met Grissom at 1Oak nightclub in Los Angeles on Feb. 23 and he invited her and her then-roommate to an afterparty at a recording studio.

Upon arriving at the recording studio, Grissom allegedly took away both of their cell phones before they could enter, she claims.

The two were led inside where Jane Doe says she witnessed several people drinking alcohol and taking drugs, which caused her to ask to leave. Grissom allegedly denied her request and refused to return her cell phone and took her and her then-roommate to Brown’s home along with other women at the party.

In her court filing, Jane Doe alleges Brown’s home was enclosed with a gate and fence, with the gate requiring a code making it impossible to leave.

Jane Doe claims Brown provided more alcohol and drugs such as cocaine, “Molly” and marijuana. She also claims the singer handed every woman at the party a “clear pill filled with white powder” and told them to have a “good time.” She states she did not take the pill and decided to remove herself from the activities.

At one point, the woman’s mother became concerned about her daughter and called the police to Brown’s home as she had located her via a tracking device on her daughter’s phone, according to the complaint.

After police were called, Jane Doe says she grew intimidated by Brown. She alleges she saw him and Grissom with multiple guns inside the home, and claims Brown “ordered Grissom and others to hide a duffel bag filled with guns” while he denied police entry into his property.

Later, in the early hours of Feb. 24, Jane Doe alleges Brown, Grissom and Doe X “entered into a conspiracy” to “use drugs, alcohol, threats and the presence of guns to intimidate, coerce and force unwilling female guests to perform sexual acts” for all three of them.

Jane Doe claims Grissom led her then-roommate into an upstairs bedroom, later coming down to tell her she was needed by her friend.

When she arrived inside the bedroom, she found her former roommate, who allegedly told her Grissom and Brown wanted to have sex with them.