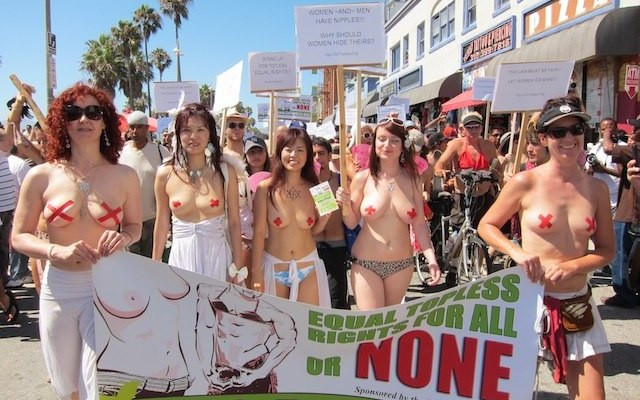 On Sunday, August 25, a group of 100 people including women took to the streets of New York City to take part in the 2019 Go Topless Pride Parade. 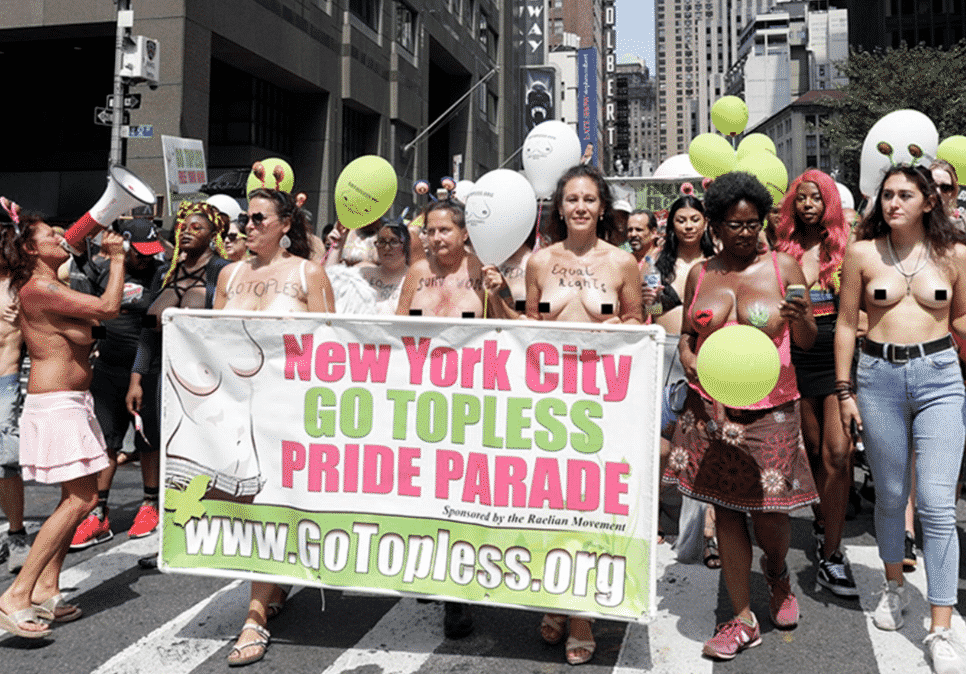 During the parage, several women went completely bare-chested to advocate for the right to be topless in public just like men without fear of being arrested or shamed. 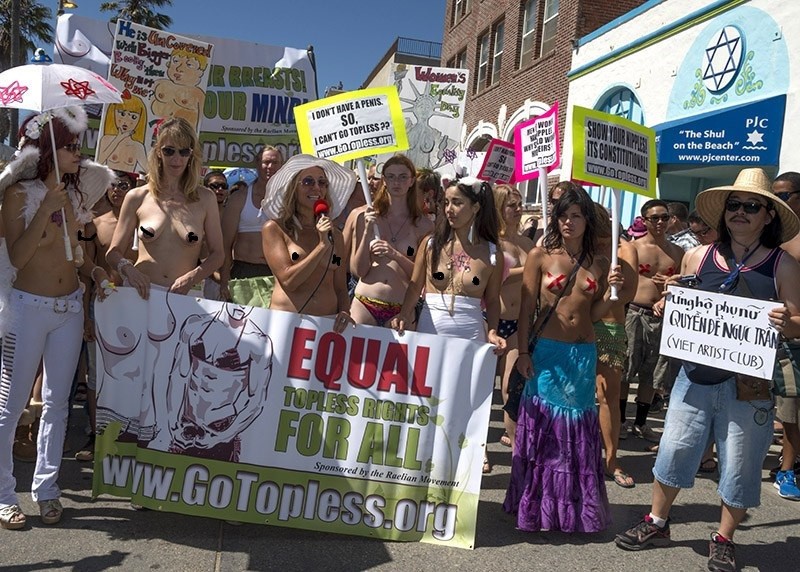 The parade came on the eve of Women’s Equality Day in the U.S., which is celebrated Monday (August 26) in honor of the passing of the 19th amendment giving women the right to vote. 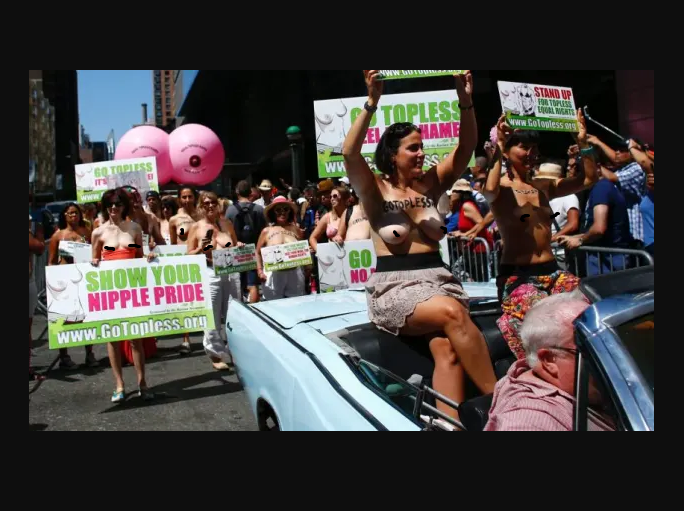 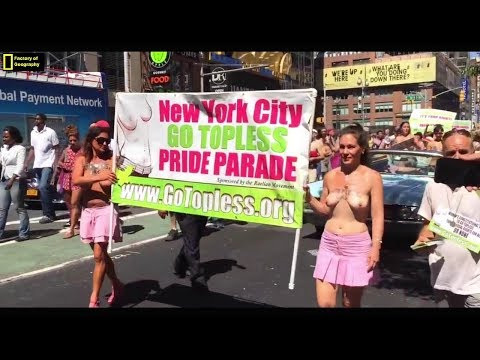 You can find the video online.