Yemi Alade is getting set to release her fourth studio album titled “Woman of Steel”.

The body of work houses 15 tracks and has guest appearances from Duncan Mighty, Funke Akindele, Angélique Kidjo as well as Rick Ross.

Recently she also dropped an international remix to her hit single “Oh My Gosh” with American rapper Rick Ross and was featured on Beyonce‘s compilation album ‘The Lion King: The Gift’. ‘Woman of Steel’ is currently available on music stores. 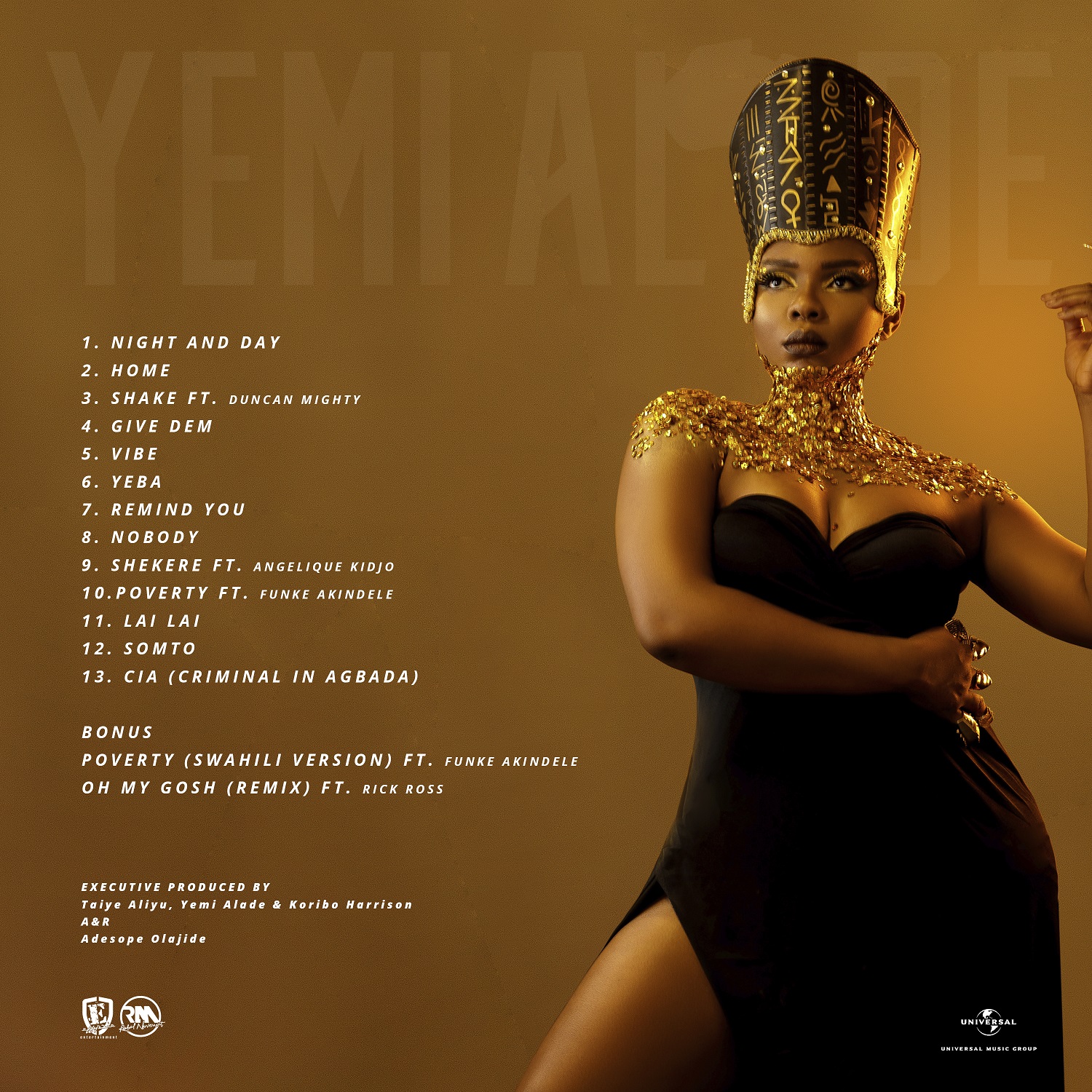