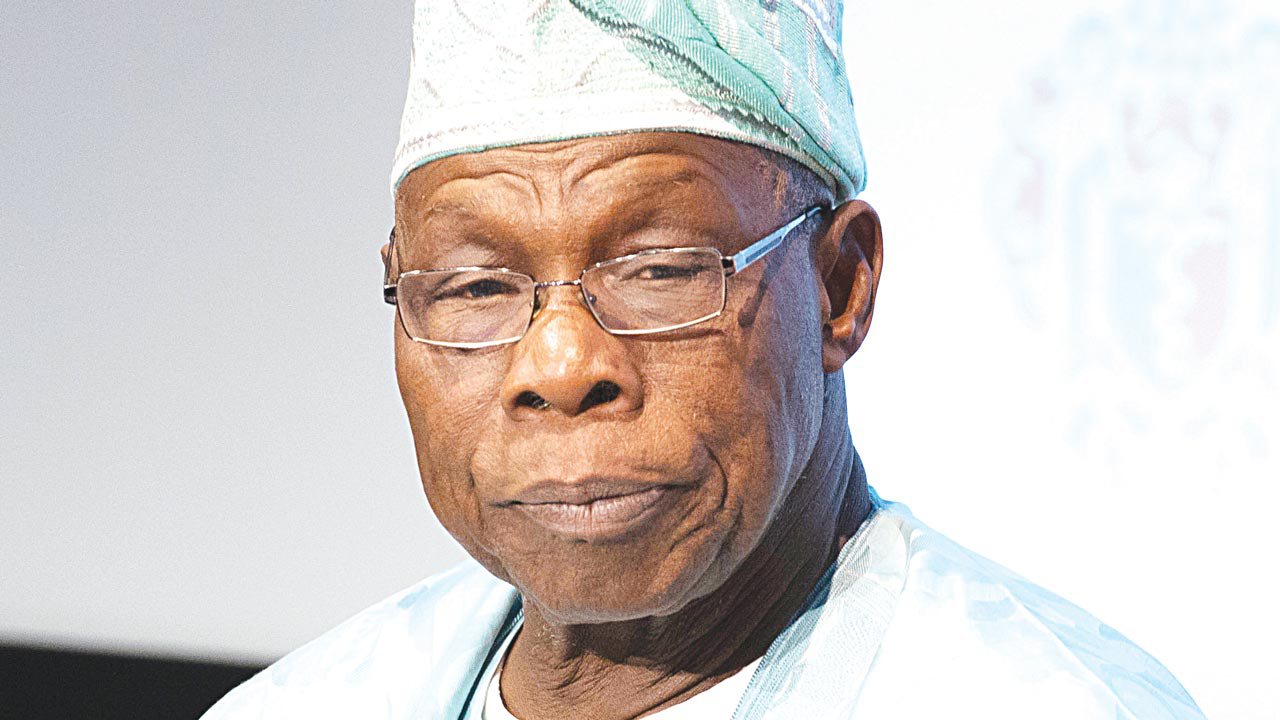 Former President Olusegun Obasanjo has fired yet another shot at President Muhammadu Buhari, saying Nigerians are victims of his incompetence.

He also people against “reinforcing failure” through re-electing “ineffective and incompetent government”.

The elder statesman accused Buhari of having a “poor understanding” of the dynamics of internal politics.

He spoke on Monday at the Olusegun Obasanjo Presidential Library, Abeokuta, Ogun state, while hosting the New Nigeria Group.

“The first lesson I learnt in my military training is to never reinforce failure. What we have now is a failure,” he said.

“Those of you who are into business know that by now you could have been better if we have an effective government. The truth is this – when you have an ineffective and incompetent government, we are all victims and don’t let anybody deceive you.”

He warned Nigerians not to get carried away by the recent apology tendered by the Peoples Democratic Party (PDP), as well as the reforms of the All Progressives Congress (APC).

He also asked the ruling party to stop giving excuses.

“I have publicly said and I mean it, that as a party, neither PDP nor APC can get us there as they have been. Never mind about reforms and apology and all that.

He asked youth in the country to rise up to the challenge of providing the much needed new generation of leadership for the development of Nigeria’s socio-economic and political development.

In January, Obasanjo wrote a strongly-worded letter to Buhari, asking him to forget about the 2019 election.

He accused the president of clannishness and shielding the corrupt people around him from prosecution.

Obasanjo warned Buhari against overstretching the tolerance of Nigerians.

The former president was one of the main supporters of Buhari in the buildup to the 2015 election. Back then, he lashed at Goodluck Jonathan who was the incumbent president.